I’m happy to announce, that this term I’m teaching plug-in development for Adobe Premiere Pro and Adobe After Effects on fxphd. I’ll be covering the basics of C/C++ and Adobe After Effects SDK in a bit more detail, as well as GPU acceleration for Premiere. All these will be illustrated with a simple vignette effect that we are going to create during the course with the students. Believe it or not, any similarities to the very first effect that I wrote are coincidental. see more →

Now that Adobe finally added masking to Premiere Pro, it’s time to ask a serious question – what will happen now with Creative Impatience and the plugins available here?  see more → 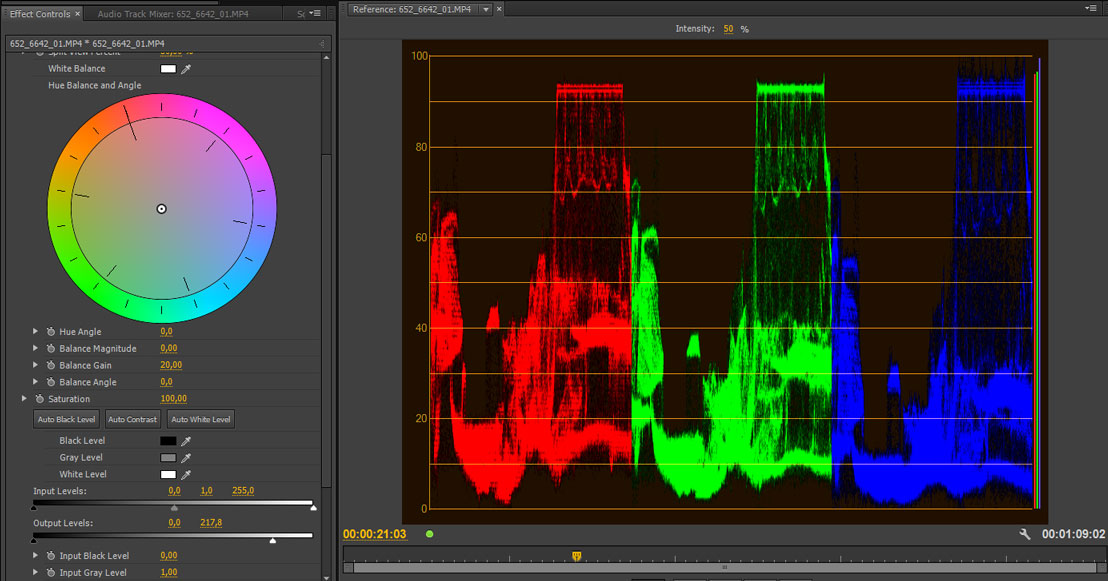 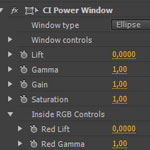 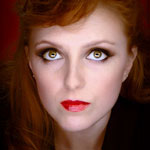 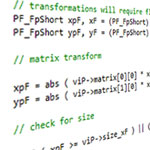 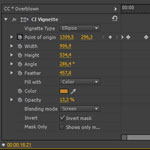