On May 6th 2013 I was still working partially as a graphic designer. Adobe announced, that they were moving from selling permanent licenses to their products to the subscription-based model. There were a lot of reactions to this news, some bad, some good, quite a few extreme, as usually happens with something that disrupts the status quo. After the initial ruckus died down, the initial one-size-fits-all offer was expanded to include options for a single app ($19.99 per month) and Photography ($9.99 per month, includes Photoshop and Lightroom). That still left some people unhappy with perpetual leasing plan, opening doors for multiple other solutions on the market that began more aggressively competing with Adobe.

Quite often I hear from new users that SpeedGrade is not intuitive, difficult, and completely different from any other Adobe application. Curious but unaware people are quickly discouraged by its seemingly complicated and impenetrable interface. In some sense this is true, there are complex and dark places in SpeedGrade frequented only by those few who dare, but with each release, the software is becoming more and more similar to this company’s most famous application – the ubiquitous Photoshop. see more → 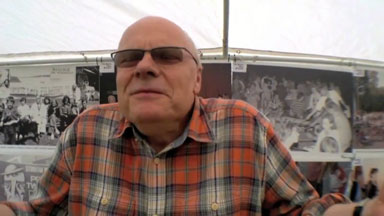 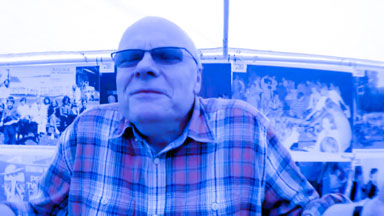 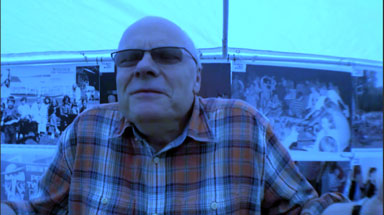 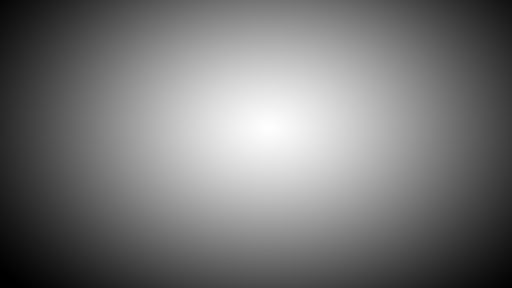 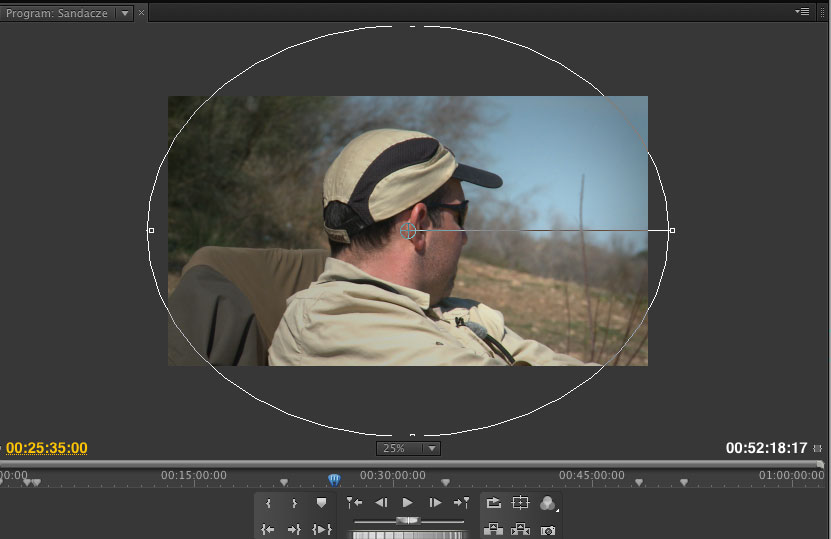 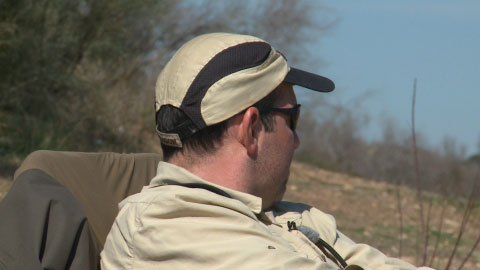 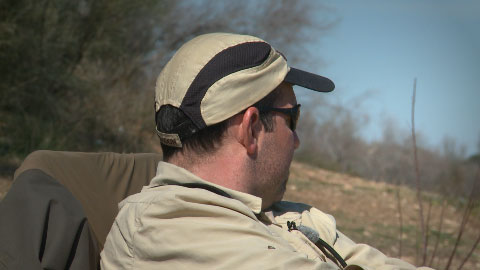